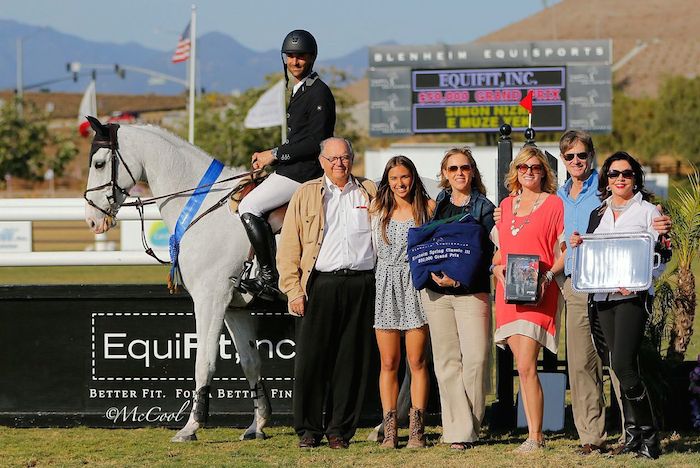 Meet the Blenheim EquiSports Team below. 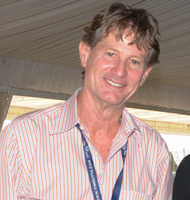 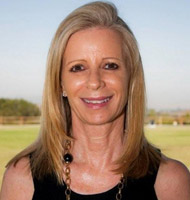 Stephanie Lightner, VP of Operations
Develops and implements the annual schedule of events in addition to managing the operations of the horse shows. Served as the Show Manager for the 2000 and 2004 USEF Olympic Trials and helped organize the 2000, 2003, 2005, 2007, 2009 and 2015 FEI World Cup Finals in Las Vegas. Serves on the Competition Management Committees for both the USEF and USHJA as well as several additional task forces for both organizations.